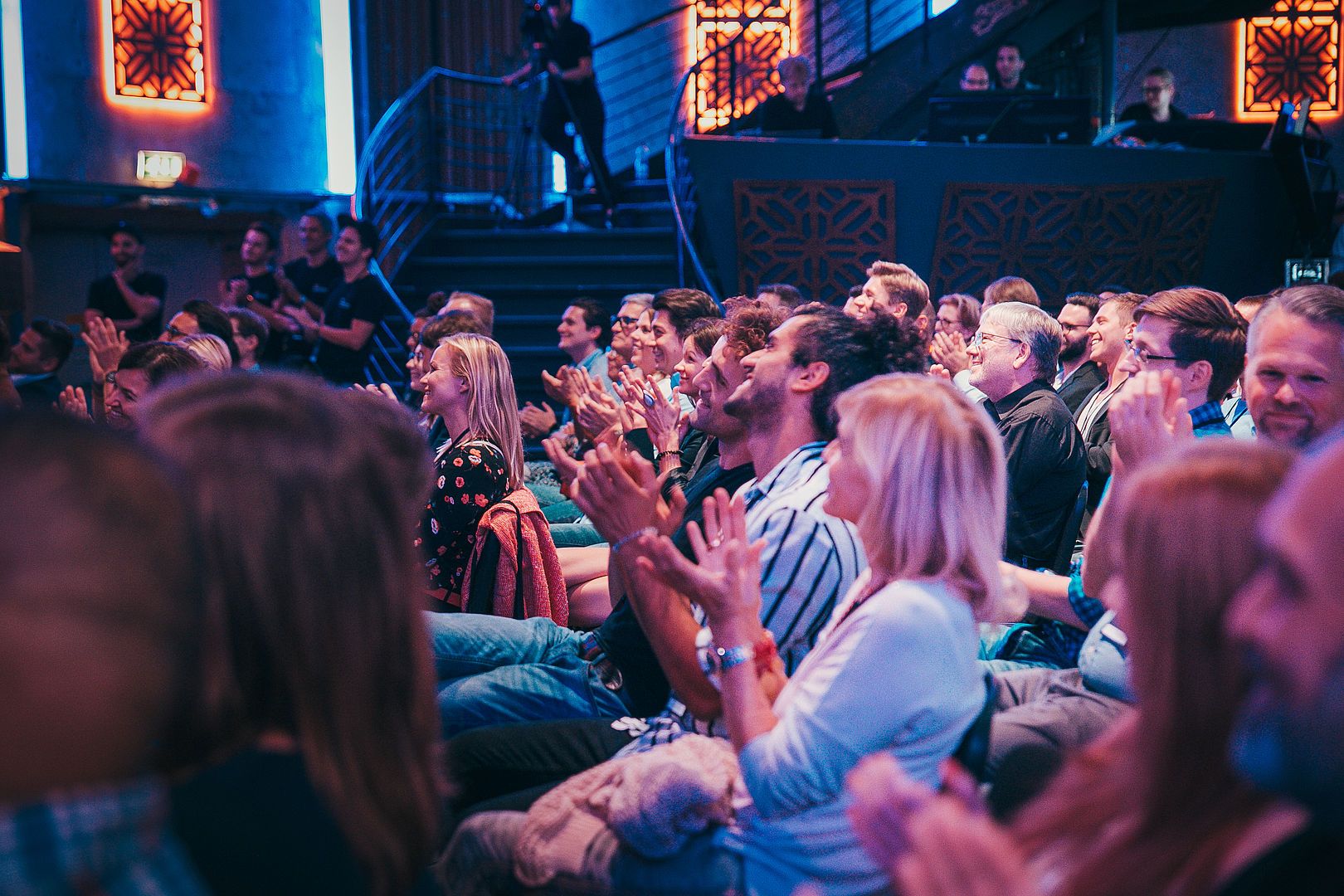 As strategic Platinum Intershop partner, Fenego will attend the upcoming Intershop Inpulse event. Besides joining inspiring talks and meet-ups, Fenego will host a keynote concerning the transformation to a servitisation based business model to maintain market leadership.

Martijn Reissenweber, global director at Huisman services, will join as announced speaker at Intershop Inpulse to elaborate on how Huisman quickly transformed their business model when their competitive position came under pressure. Fenego actively guided and supported Huisman Equipment through its digital transformation using its profound expertise and best practices.

Want to join us at Intershop Inpulse 2022? Check out the Intershop event page for more information!

How to transform to a servitisation based business model to maintain market leadership?

When Huisman's competitive position came under pressure, they knew they had to act swiftly. Research showed that the purchasing behavior of their customers changed. Their customers now expect more efficiency and reliability in service-related offerings and prefer digital (self-) services. Huisman adapted rapidly by changed their business model, introduced customer portals and they stepped-up even more: to improve internal processes and reduce inefficiencies.

Fenego supports Huisman in the transformation of their technology stack towards a complex and cutting-edge solution.

Martijn Reissenweber, global director of Huisman services will join as at Intershop Inpulse to explain how Huisman handled the situation. With 27 years of service Martijn is a loyal force and knows the tricks of the trade. His career at Huisman Equipment started as a service engineer. In this role he spent many hours on board of ships in international waters, always looking for the best and most efficient solution, often with limited resources.

With his knowledge and experience, Martijn grew with the organisation. After various executive roles, he continued his career as project manager. After that, he managed various departments: engineering, installation and commissioning. Always in close contact with the customer and his colleagues in the field. In 2012 he founded the Huisman Academy with great passion and pleasure. Since 2018 he has been active in his current position as global director Huisman services.

His motivation has remained unchanged since his first day at Huisman Equipment: to make customers successful. Martijn believes in the power of togetherness and values teamwork. As a keen cyclist he understands the importance of working together better than anyone, keeping each other out of the wind and strengthening each other. With his service-oriented mentality, he sees it as his mission to further digitalise services without losing the human social aspect.

Is your business ready to transform to a servitisation based B2B business model?

Do you feel your B2B customers need digital services, or an intuitive customer portal?

Reach us by email, fill in the form below or have a chat with us at Inpulse 2022!